Kenya’s population is on the raise and this call for an increase in food production. However, the erratic climate change that we are experiencing makes rain feed agriculture unreliable. This means that there is need to increase the acreage under irrigation which is currently put at a mere 0.4% of the country’s arable land. Sadly, we are classified as a water scarce nation with most of the land mass falling under arid and semi-arid region category. Therefore the available water resource needs to be conserved and used without wastage. The situation currently is contrary to the ideal case. The little water available for irrigation is massively wasted through inefficient irrigation methods such as overhead and furrow irrigation. There exists no device for quantitatively determining when the crops need water or when enough water has been delivered so that the watering process can be stopped. If we can adopt better irrigation techniques we can easily increase the acreage under irrigation by a large factor, produce more food, reduce the cost of food stuffs and greatly boost the economy.

A team of technology geeks from Meru University of Science and Technology has developed an automatic irrigation system that uses soil moisture sensors to detect when the soil is dry so that the system can channel water to crops and when enough water has been delivered the system can shut down the water supply. A farmer can also operate the system remotely by sending sms messages to the system that would initiate desire responses such as turn on water pump and open a specified water valve so that water can be channel of a specified portion of land or close a previously open valve and open a different one so that water can be channeled to another portion of land. The preferred mode of irrigation is by drip lines where land is subdivided into different portions and water is channel to each portion through an automated valve which feeds the laid down drip lines. The system, besides reducing water wastage can also save on labor cost as there would be no need to engage a farm attendant in manning the irrigation process. In case something is wrong, for example water cannot be delivered to the crops yet the soil is dry, the farmer receives an alert sms from the system notifying him of the problem so that he can come to attend to it.

The system is in proto-type form. It has been tested in the university farm and exhibited in a number of forums such as Commission of University Education (CUE) annual exhibitions, National Council of Science, Technology and Innovations (NACOSTI) annual science week, Meru  annual ASK shows, USAID feed the future innovation engine challenge (2014) among others. We are interested in getting a financial partner to help us raise funds for mass production of the system in order to lower the unit cost of the device and make it affordable to small holder farmers. Plans are also underway to produce custom made kits that meet specific customer needs. The next phase of the system upgrade will feature sensors for real time soil nutrient evaluation and monitoring of crop stress such as disease, pest and drought.

Video to illustrate how the system works

Maiteithia illustrating how the sensor works 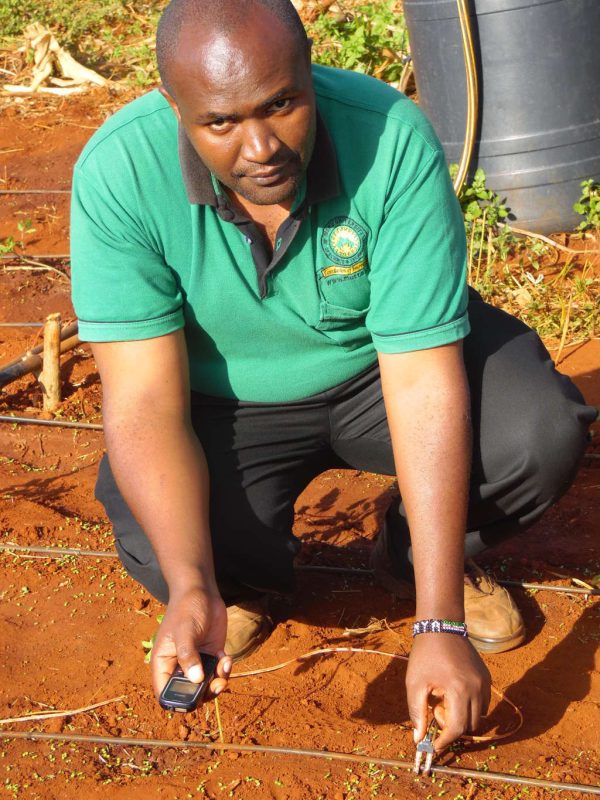 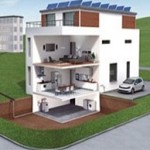 MUST Capitalizes on Innovation-Led Research

MUST to Lead Leather Research and Development